A few months after my dad’s funeral my mom took us to her dying cousin’s wedding. I was eleven and I remember this particular family event because of its shroud of death. My dad had died of a heart attack. And the cousin, though she was only in her twenties, had been diagnosed with a terminal disease. That was the reason for the wedding. They wanted to spend what little time she had left together, married.

I don’t remember the wedding ceremony only the reception. She was tall and pretty; he was rough looking. Strong. They wore smiles like creases on their faces. I stood on the edge of the dance floor looking at him in his ill-fitting suit and feeling the loss of my father and wondering why anyone would choose to marry a dying person.

The lighting was dim, like in a Disney movie right before the denouement. The doomed couple danced together and people waded onto the dance floor and pinned money on her white dress. For the honeymoon. I ducked in and out of the adults with the other cousins. Everyone whispered about how brave and strange and sad this was. I agreed.

I knew what death was. Since June 13, it had been a suffocating weight. A long road lined with naked trees with no crossroads and no end. It was sleep that never gave rest, food that failed to fill, words that never reached the heart, laughter that brought no joy. It went everywhere I went. Even to a wedding.

A fog smothered me as I rode in the back seat of one of my older cousin’s cars. They must have sent us kids home early while the strange party continued. We stopped at a drive-in burger joint. It’s funny I remember the silver handle of the car door. I opened my paper sack. Burger and fries. Vapor escaped. How can I remember those details and not exactly who I was with? Because I was not with the living but the dead, my dad and my soon to pass cousin.

In the dark, cavernous back seat, I wondered what death was like on the other side. It couldn’t be worse than my life right then. I pulled the plastic knife that came with my burger across my wrist. It left a red mark.

But somehow I knew the plastic knife would not do the job. And maybe I did not really want to find out what death was like. Still, I kept the knife with me that night. Took it to bed. In the morning, like the angel that passed over Egypt in that Easter movie about Moses, the pall had passed. I threw the knife away. But I carried unremitting grief with me.

How would the presence of someone who believed in God, believed in Easter, made a difference back then? Someone who held hope that the road of grief and sorrow was not endless, that the Word could come alive in my heart. That joy in the face of loss was possible. That I might see my father again and more. But no one—that I knew—testified to such.

It seems to me now, that Easter makes all the difference in the world.

A few years later, several months after I had had a life and death changing encounter with Jesus Christ, I sat on the cold wooden seats at Red Rocks Amphitheater west of Denver, watching an Easter sunrise. I had never been to an Easter service before, had seldom ever been to church. I was with my girlfriend. Otherwise, again, I don’t remember many details. Except that the leader said something about Easter and Spring being hopeful metaphors for the circle of life, a promise that every dark cracks open with a dawn.

Either this story of Jesus conquering death had to be true, real, or it was worse than a fairytale. At least fairytales have a moral you can try to live up to. What good does a story about a guy coming back to life do all of us who have lost loved ones and are still facing death ourselves? We have no power to overcome death.

In his “Seven Stanzas at Easter,” John Updike writes,

“Make no mistake: if He rose at all

It was as His flesh; ours.

The same hinged thumbs and toes

That—pierced—died, withered, paused, and then regathered

Jesus’ resurrection can be no metaphor. It is all or nothing. The day my father died, that day of my cousin’s wedding, I needed more than an image of my father’s moldering body bringing new life to other living things. A flower blooming fresh after winter snow.

No. I needed Jesus walking from the dark of death and holding his pierced hands of hope out to me.

Death is not the original order of things. It is the disordered result of taking our lives out of God’s loving and capable hands. We need Jesus to actually conquer death. To set things back to rights.

And He did. Knowing this the Apostle Paul could ask, “Death where is your sting?”

This hope in Jesus’ resurrection does not magically erase grief; rather it layers it with tangible hope.

“And regarding the question, friends, that has come up about what happens to those already dead and buried, we don’t want you in the dark any longer. First off, you must not carry on over them like people who have nothing to look forward to, as if the grave were the last word. Since Jesus died and broke loose from the grave, God will most certainly bring back to life those who died in Jesus.” The Message 1 Thessalonians 4:13

In 2003 at my mother’s memorial service, I knew her grave would not speak the last word. Jesus’ love for her–and reciprocated by her–rescued her life and death. I cried for our loss. I often still miss her, as if I’m missing a limb. But I am not suffocating on an endless road of despair. Because of Christ, I know I will see my mother again and I know she is healed and whole. And I too will be someday. Indeed Death, where is your sting?

And now—now that I look back, now that I’ve lived a little with God—maybe God was present too at my cousin’s wedding, an unseen guest. Now I see that their marriage in the face of death as an act of hope. Their wedding was not just a last ditch effort, but a living picture God painted of a future wedding party.

The New Testament draws such pictures of wedding feasts over and over. And it ends with an invitation to one.

In the Revelation of John he writes, “The Angel said to me, ‘Write this: ‘Blessed are those invited to the Wedding Supper of the Lamb.’” The Message Revelation 19:9 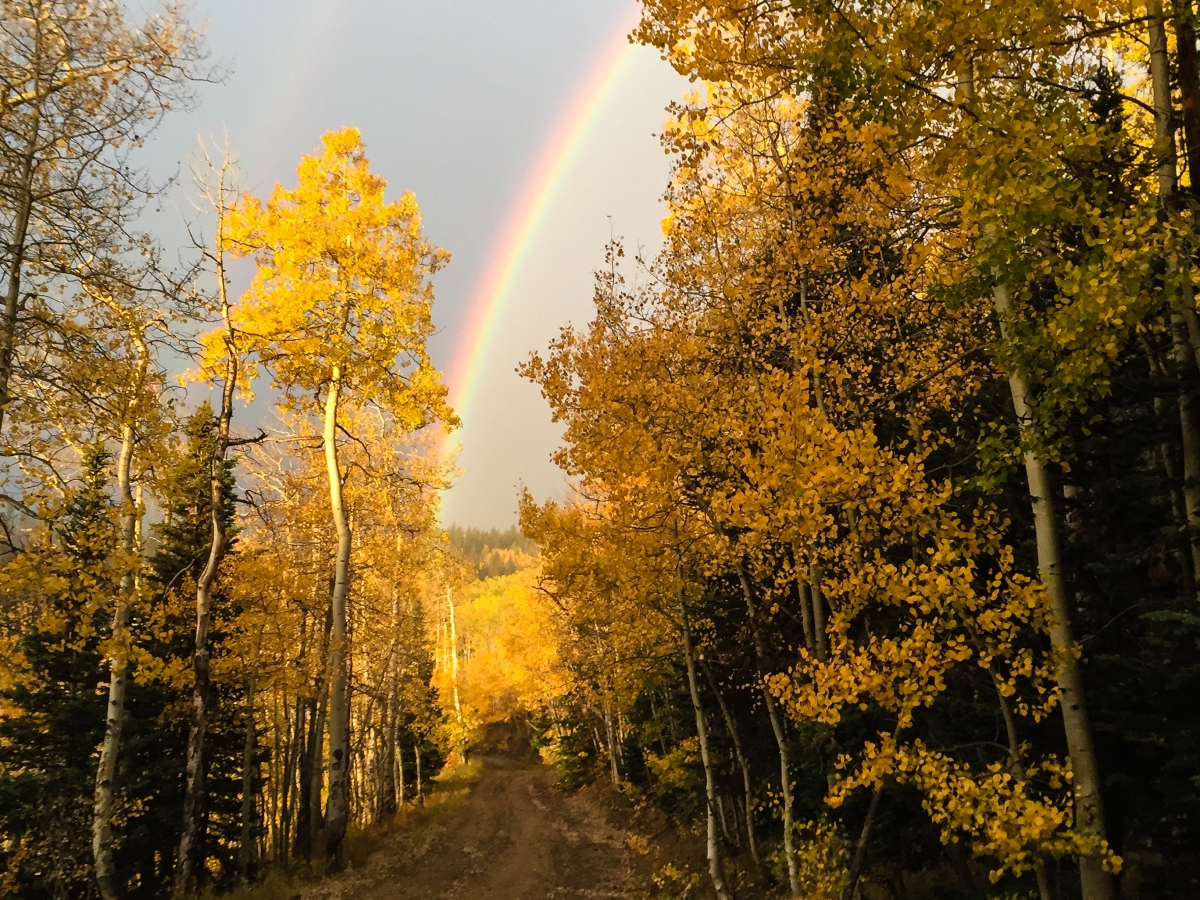 0 thoughts on “A Funeral, a Wedding, and a Life and Death Lesson in Easter”